SkillEvoke provides useful tips and information to help you achieve better skills that can contribute to your personal development. 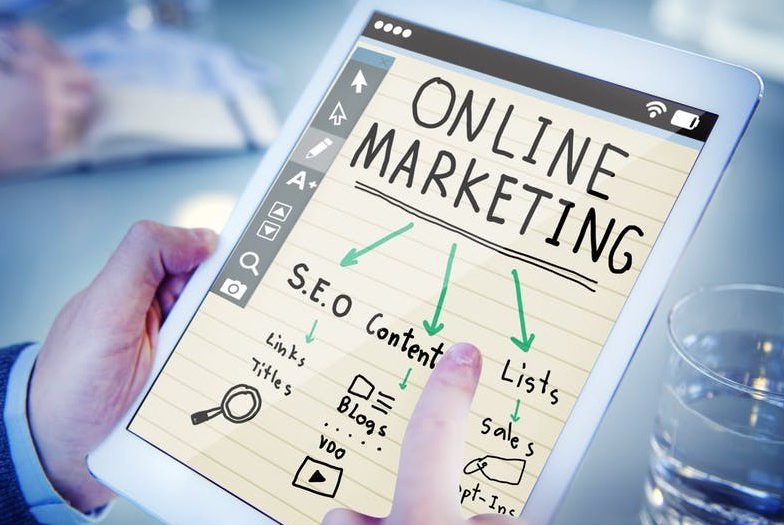 Does it Make Sense to Buy Ad Space Online from Social Media Personalities?

From Facebook pages, to Facebook groups, to YouTube channels, to Instagram accounts, more and more online personalities are discovering that advertisers would pay them top dollar for ad placements. Not surprisingly, a lot of these personalities are looking to charge quite a bit of money for brand mentions or even dropping links as well as offering promo codes. However, does it make sense to buy ad space online from social media personalities?

What if I told you that most people who try to buy such ads end up wasting time and money? I know that sounds sad, but it’s also true. You have to understand that just because somebody’s big on YouTube, it doesn’t necessarily mean that you should advertise with that person. Just because somebody seems to have a huge following on Twitter or Instagram, it doesn’t necessarily mean you have to jump in with both feet and pay them a huge amount of money to run your ads. Often times, doing things that way only end up with you losing quite a bit of cash. If you follow the following tips, you will end up saving your cash and increase your website traffic.

Here’s how you do it.

The first thing that you need to do is to focus on figuring out whether the influencers you’re considering are the real deal. This is the first item of business. Everything else is useless if you don’t get this right.

You have to closely watch YouTube channels, Instagram accounts, and other social media accounts. Pay attention to their engagement levels. Do they have a huge following, but does it seem like nobody’s sharing their stuff? Do they get a lot of likes to their page, but very few people are commenting?

Does it seem like the comments are generic comments? Is there a certain pattern to the comments, like they came from the same place or they’re just basically reworded versions of a template response? Do you notice that their content on Facebook doesn’t get shared a lot, but gets a lot of comments and likes?

You have to understand that as more and more scammers become sophisticated online, you have to keep up. A lot of these scammers create “popular accounts” to suck up advertising revenue. They really don’t have any followers. Instead, their followers are either bought and paid for, or are bots. Neither of this is good.

Last time I checked, software robots do not have credit cards. They cannot buy the affiliate product that you are promoting. Not in a million years. This is why it’s crucial to look at their overall engagement levels and pay attention to the number of followers they have.

Another metric you should pay attention to is their following to follower ratio. For example, on Twitter or Instagram, if the account is following a lot of people and has a lot of followers, that account might not be worth investing in. Seriously.

This means that an account that has a high follower figure may not have a loyal fan base. Instead, look for people who follow very few other accounts, but have a huge following. These are more likely to be legit accounts.

The next level of this analysis is to engage with these social media personalities. Comment on their YouTube channels, pay attention to their videos, check out their Tweets and pay attention to what happens.

Does it seem like when they do something, there’s a tremendous amount of waves generated in their niche? If that’s the case, then you are dealing with somebody who is truly influential.

But if it turns out that they post content piece after piece and nothing seems to happen, regardless of how many people supposedly follow them, you might want to sit up and pay attention. You might want to stay away from such personalities.

Even if they have real followers, the fact that nobody really takes them seriously should raise a red flag with you. If their own content doesn’t get enough traction, what makes you think their sharing of your advertising materials will produce better results? Here’s the spoiler: it won’t.

3. Ask for the Very Best Price

Social media personalities are not equal when it comes to business savvy. Some know that they are sitting on a gold mine, that’s why they will ask for top dollar. I can’t blame them you, but you should not give in to these. Put them at the bottom of your list.

Instead, place product placements with personalities who charge much less. Do several tests with these and try to convert their traffic, and then stick with them. If you can’t manage to get any good results from these low cost players, then and only then should you go to the higher cost social media personalities.

If you play this game right, you can maximize the amount of product sales or affiliate commissions you generate from the traffic sent by these social media personalities without paying an arm and a leg. 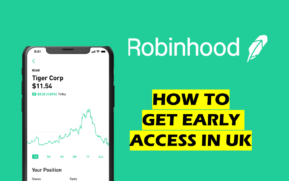 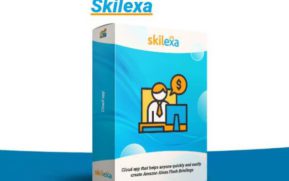 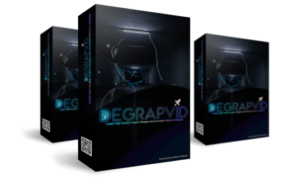 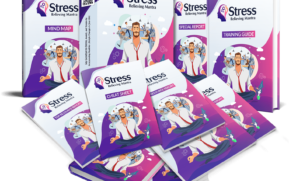 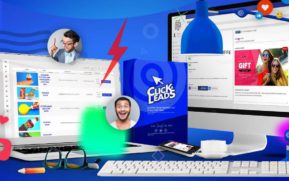 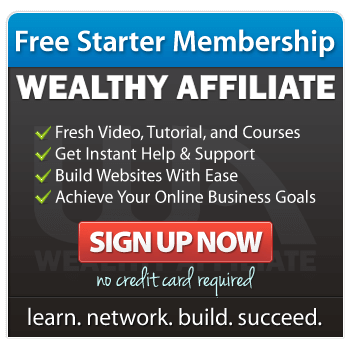